A Note From Humanstein: Welcome to the first guest in a series of guests posts this Halloween season on Humanstein! The first post is from Josh Houchin, aka Skeleton Head. Here’s his take on the 5 best horror anthology hosts. Enjoy!

Even the best anthology horror shows are spotty at best. It simply isn’t possible for an anthology series, with each episode crafted by a different team and helmed by a different writer and/or director, to maintain a consistent level of quality with every outing. Shows like Masters of Horror make due without a host, while Tales From The Darkside simply utilized a chilling voiceover from Paul Sparer during the title credits of every installment. But the best series understand that a compelling host can keep viewers coming back for each new installment, even when the actual stories themselves are entirely unmemorable. Submitted for your approval is the following list of the best anthology horror hosts. 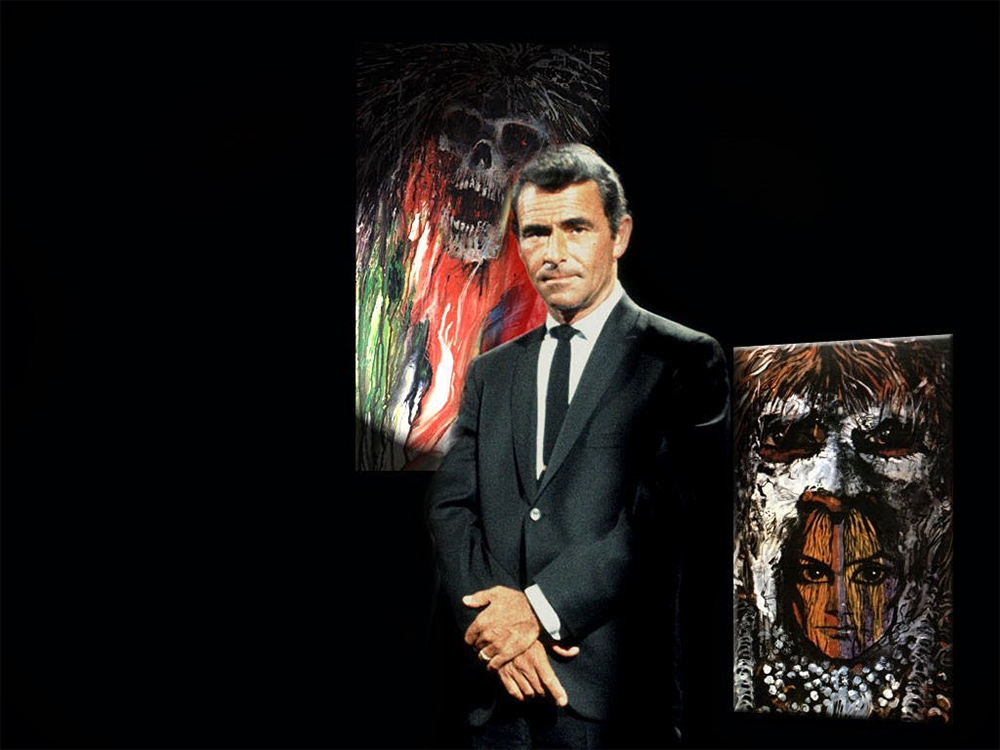 Of course Serling’s role as the host (and frequent writer) of The Twilight Zone is his claim to fame, but TZ was sci-fi first and horror a distant second. Night Gallery, while not as well known (and certainly not as good), features another intense yet affable Serling performance. Night Gallery never had any truly great or iconic episodes, but its frame structure with Serling roaming the gallery’s artwork would sear itself into popular culture memory. 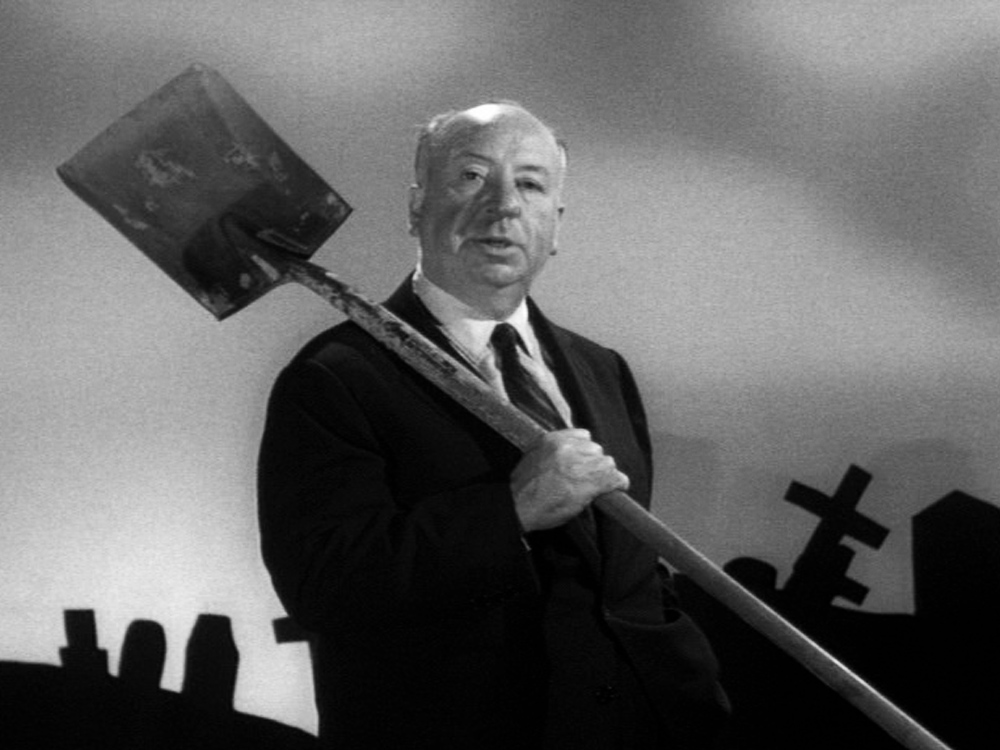 With an intro that is still referenced and parodied to this day, Alfred Hitchcock Presents left an indelible mark on anthology television. Every episode begins with Hitch’s silhouette cutting through the frame like a bulbous shark fin to the tune of Funeral March for a Marionette, followed by his very droll introduction to this week’s macabre tale. The quality of the show was was consistent enough, but Hitchcock’s wry hosting was always the highlight. Some of the best (and most cynical) moments happen during interstitial or end coda beats, when Hitch would throw to commercial with very self-aware, quasi-anti-capitalist remarks. 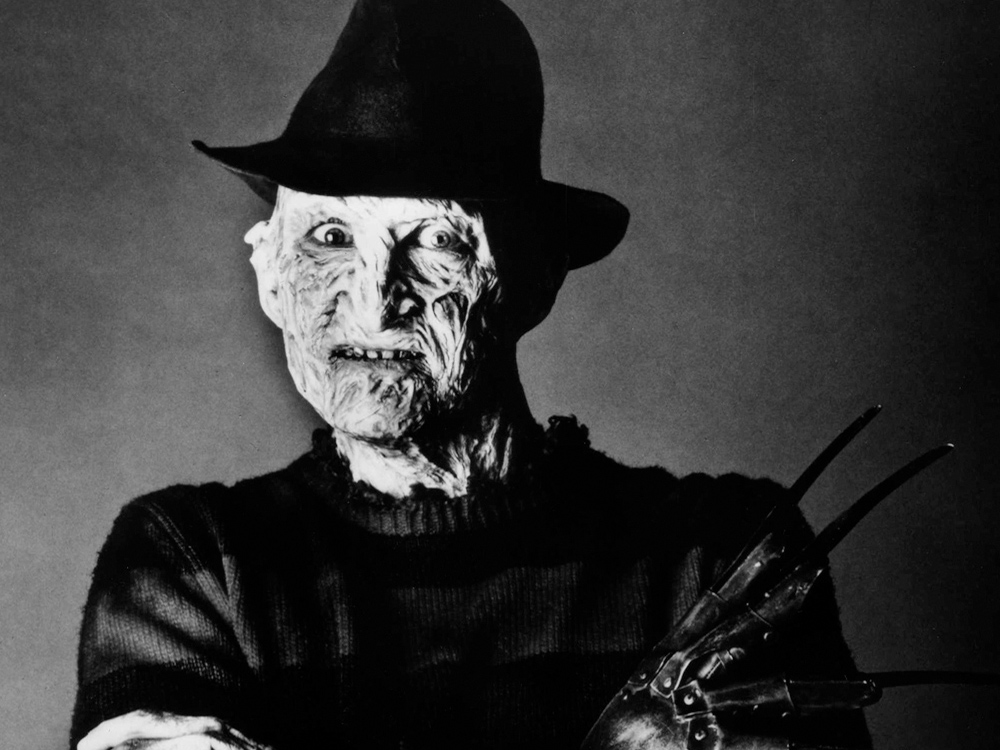 Freddy’s Nightmares is not a good show. You could mine through the show’s 40+ episodes and have a very hard time naming a single all-timer. But you wouldn’t be wrong for wanting to spend more time watching Robert Englund ham it up as The Springwood Slasher. The show came around at the time when Freddy was at his silliest, so Englund’s antics are as broad as they ever were. While we could argue the merits of Scary Freddy vs. Funny Freddy all day, there’s little doubt that this was the period where Englund’s characterization was the boldest and most confident.

The Cryptkeeper, Tales From The Crypt 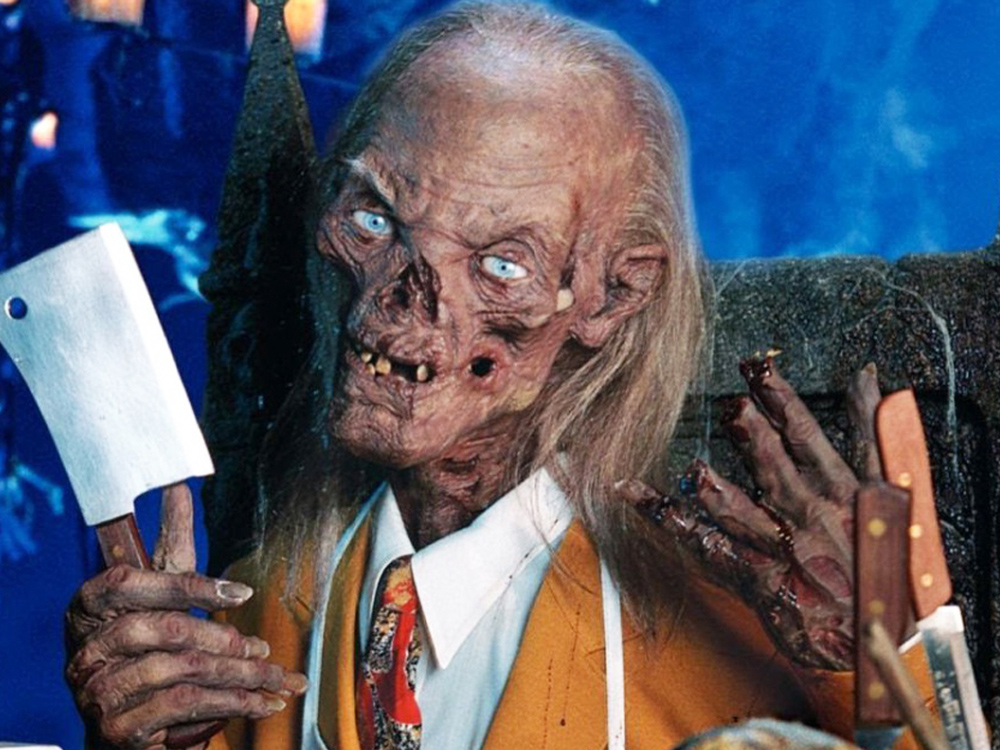 EC Comics and their four color horror yarns are deservedly legendary. But John Kassir’s Cryptkeeper is equally worthy of immortality. Tales From The Crypt is remarkable, as it cultivated and maintained one of the most unique tones of any anthology series for nearly a hundred episodes. But like many anthology series, it was only as good as its host, and The Cryptkeeper is one of the all time greats. So great, in fact, that the character itself spawned a kid-friendly animated series and line of toys (even though Tales From The Crypt, much like the original EC series, was always kind of meant to appeal to kids with cable who stayed up too late).

The Midnight Society, Are You Afraid of the Dark? 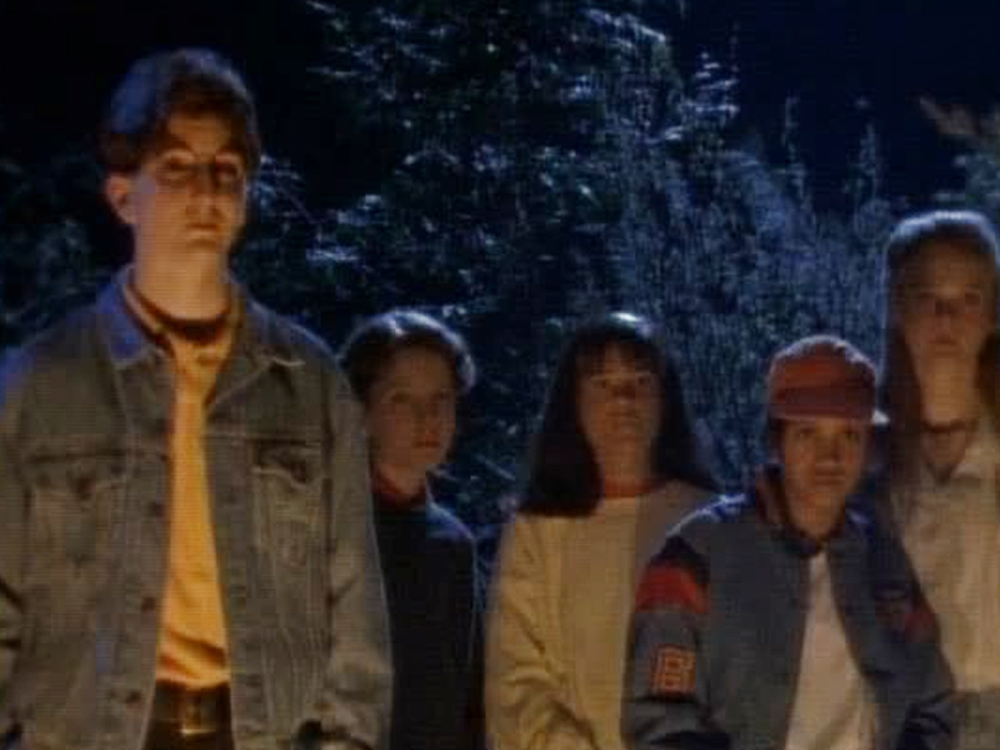 While not exactly a conventional “host” so to speak, the ongoing storytelling collective known as The Midnight Society made for an iconic anthology wraparound. Campfire stories are the definitive way to share dreadful stories, and The Midnight Society’s meetings tapped into that primal tradition in a way that set the tone for every story, even when the episodes themselves were less frightening than those dark woods where the stories were shared.

Josh Houchin is a filmmaker from Indianapolis. He enjoys blood, skeletons, and VHS tapes. He owns two cats and does not love them equally.