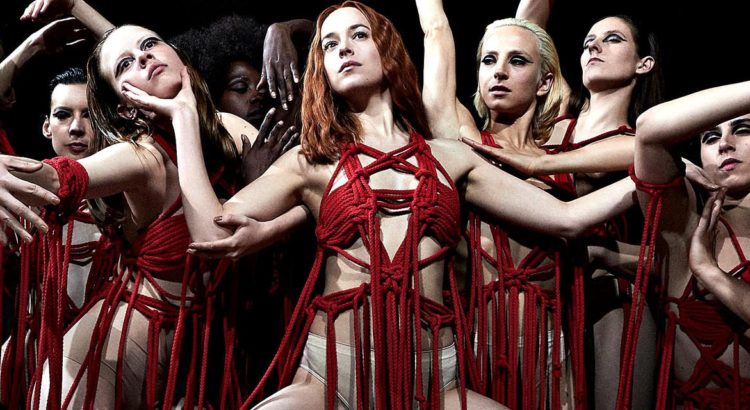 After what was quite possibly the longest 12 months of my adult life, 2018’s finally in the bag. I’m getting into the swing of things with 2019 and doing that whole New Year Slightly Different Me thing, so I’m making a firm resolution to all 18 of you that I’ll be writing more on Humanstein […] 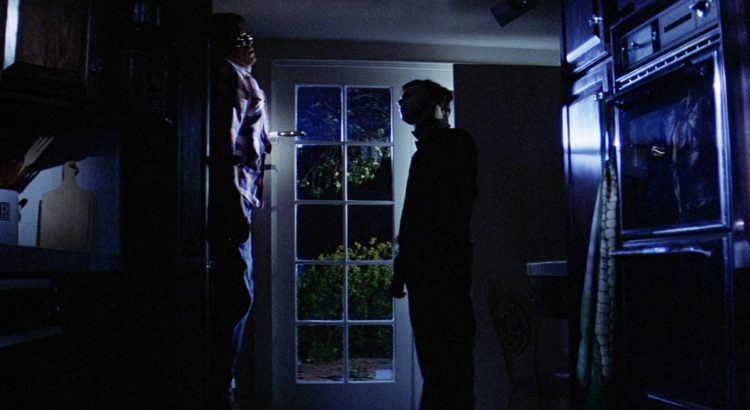 In October of 2016 I wrote my first piece for Bloody Disgusting, a close analysis of John Carpenter’s Halloween that puts forth that maybe, just maybe, Michael Myers actually is The Boogeyman. 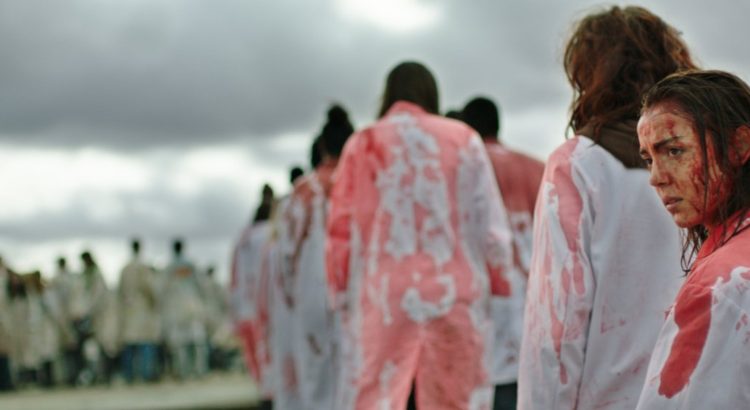 Alex Garland’s sophomore feature Annihilation is one hell of a science fiction film. Humanstein puts it under the microscope to see what makes it tick.

What does Disney’s purchase of 21st Century Fox (and Fox Searchlight) mean for independent film? Look no further than Miramax. A Humanstein Essay.

The internet is tearing itself apart over whether Blade Runner is a great film. This is why.

Darren Aronofsky has crafted the most polarizing film of the year. In this essay, I break down what it all means and what it has to say about creativity, love, and faith.

Much has been made of horror “getting deep” in the wake of Jordan Peele’s Get Out. The problem is, horror isn’t “getting deep”, it always has been. Learn more in this Humanstein essay.

Welcome to the second in a series of Humanstein guests posts this Halloween season. Our next post comes from Kevin Evans, also known as PhantoMantis on Twitter and Instagram, a true friend of the site and an all around swell guy. You may remember Kevin as being the guy who helped me hooked up […]

Blair Witch was released on September 16th, 2016. It did not exactly set the world on fire. Expected to open to a $20 million dollar box office, the film fell short of that goal by half, opening below $10 million. Articles a plenty questioned if horror was dead because of the supposed “flop” that was Blair […]