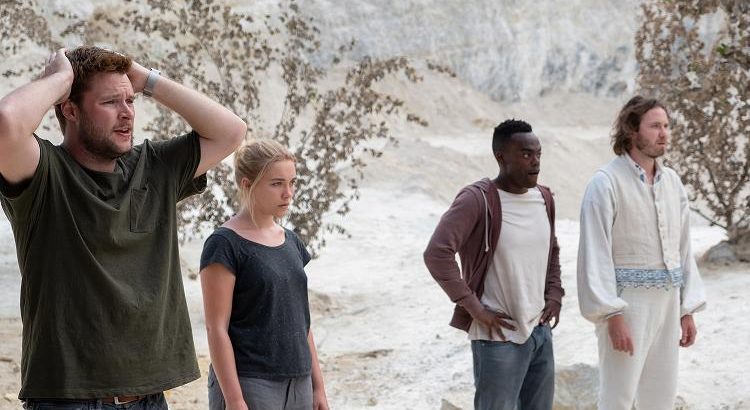 I was lucky enough to be invited to an advance screening of Ari Aster’s sophomore feature, Midsommar, and it did not disappoint, though I think the message at its core may have been broadly missed by most film fans:

Aster is a filmmaker concerned with what ritual means, and in particular, the abandonment of the self that partaking in these rituals entails. Aster’s rituals, here and in HEREDITARY, carry a specific weight to them. They’re violent, yes, but they’re also highly organized. Carefully orchestrated regressions into a primal state. People stripping bare, assimilating into something larger than themselves, and letting go of their own autonomy in service of something ancient and preordained. They’ve let go and succumbed to the will of the group.

Individual responsibility ceases to matter inside the warm embrace of the collective. The rituals must be performed, and you needn’t concern yourself with their morality. After all, morality is decided in large part by the culture you exist inside of, something that a group of anthropology and folklore students like our ensemble would be quick to tell you. Whether these rituals have an actual mystical effect isn’t important at the end of the day, what’s important is the belief in the necessity of their performance and the connection it forges between participants.

The world of the Hårga is one of smiling fascism, of consensually entered into bondage. Every relationship is performative. Every relationship seems to be one of ritual, of routine, of history. No one is truly what they seem. But despite all of this, if you’re made to feel comfortable and accepted, even if you know it’s false, you might be surprised at what you’re capable of doing to preserve that feeling. That seems like a very timely message, doesn’t it?

Despite the colorful wrapping, MIDSOMMAR is as bleak as they come and is a film that will both divide and horrify. It’s inevitable.

Read my full review of Midsommar over at Daily Grindhouse.