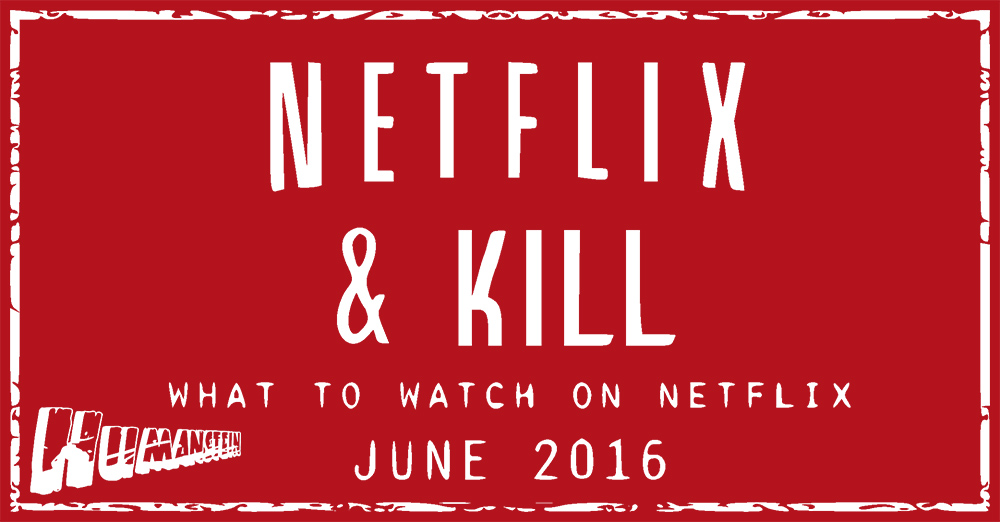 Ready for some more Netflix recommendations? This month we’re taking a look at four oft-overlooked gems that are just itching to be added to your Netflix Instant queue. First and foremost, make sure you have the best internet possible to make sure your viewing experience is not interrupted. When I searched internet options in my area, I was very glad to learn there were many better plans for our needs.

June’s not a huge month for new horror additions on Netflix, but there are definitely still plenty of great horror movies in that overgrown horror section.

There were some pretty high profile additions this month, namely Event Horizon and the first three Jurassic Park films, but you don’t come here to hear about stuff you’ve already seen. You come here looking for a couple of diamonds in the rough. 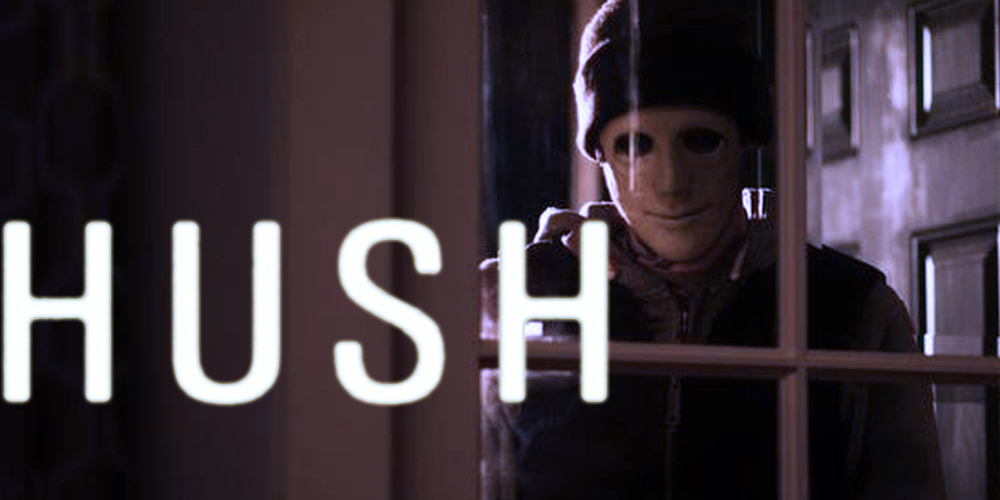 A lot has been said about Hush. I’m going to say a little more for good measure.

Hush is a simple movie with a lot of power. What could very easily just be a pedestrian run of the mill home invasion flick becomes a bit more than that in the deft hands of director Mike Flanagan and co-writer / star Katie Siegal. The hook of the film is a simple but effective one. Our heroine is deaf. A masked lunatic comes a’calling with bad intentions, and she must survive the encounter. Home invasion is not my favorite subgenre and I tend to just wish they’d (d)evolve into slashers, but the performances, the payoff, and the overall intensity of the film elevate it beyond your average home invasion thriller.

If you’re interested in a tense, well-crafted film featuring a strong female lead, give this one a go. You can watch the trailer above.

Directors: Jen and Sylvia Soska (Dead Hooker In A Trunk, See No Evil 2)

American Mary has a reputation as a body horror movie, and I don’t agree with that in the slightest. There’s some truly out there stuff happening to bodies, but you won’t see anyone retching up worms or growing extra limbs in this one. That may not be everyone’s definition of body horror, but Hostel isn’t body horror just because someone gets their face cut off. Give me some maggots or lose some fingernails, but I digress.

Pitching it as an extreme body horror film turns off a lot of people that I think would legitimately enjoy this film. It’s got some gore, sure, and some of subject matter might make the average moviegoer squirm, but this film is deeply character driven and features a truly great performance by its star, Katharine Isabelle.

The overall plot of the film follows a financially struggling young medical student named Mary who grows disillusioned with her med school program and gets offered a solution both to her monetary problems, and her personal problems in the world of underground extreme body modification. Some of the scenes can remind you of Lustplug’s guide to male sex piercing, whilst others are a little easier to watch. Mary’s journey is an interesting, blood soaked one and definitely bears a watch if you’re in the mood for dipping your toe into the extreme horror pool without diving in full bore.

One note that I would be remiss to not mention that there is a rape scene in this film, but it is not long, graphic or done with any eye to titillation. You can watch the trailer above.

Trollhunter is a unique film for a variety of reasons. An important note is that it’s found footage.I know, I know. There were two found footage films in the last one of these. I’m not a found footage guy, but this film is something special.

Trollhunter is a Norwegian film, and the story follows a student camera crew as they attempt to make a documentary about a suspected bear poacher. The students stumble into something far more intriguing and mystifying. Actual, real live trolls of Norwegian folklore. The film does an excellent job of world building and explaining the dense mythology behind the giant creatures and additionally manages to pack some solid laughs, a good amount of characterization, drama, and a few very solid scares into its 103 minutes.

If you’re in the mood for a fun, unique film and you’re not the kind of person that balks at either subtitles or at a slow build, this one is a memorable way to spend an evening. You can check out the trailer above, though I’ll warn you it doesn’t accurately capture the tone of the film all that well.

Creep, uh, Creep is great. Creep works best if you’re in the dark as much as the characters, so I’m not entirely sure how to pitch someone on Creep, but it’s a stellar film on Netflix so I’m going to give a go.

The film follows Aaron, a videographer who picks up a freelance gig off Craigslist. He’s promised an easy day of filming a very enthusiastic man named Josef throughout the day and to be as discreet and professional as possible. The reason for the recording is a heartbreaking one, and it’d be a disservice to spoil that or the core conceit of the film beyond simply saying that it is not what you expect, and the tables turn at least a couple of times in this well put together little slice of horror. Starring the director Patrick Brice as Aaron and Mark Duplass, probably best known for playing Pete on The League in a truly unique performance that morphs and shifts nearly as frequently as the narrative.

Fire this one up if you’re looking for a quick, dark, and baffling horror film that can pack a huge amount of punch into a terse 78 minutes. I’m not including the trailer here as it reveals far too much. Please take my word on this one. You’ll dig it.

So there we go! Another month of horror reccomendations on Netflix. Did I miss your favorite? Have you seen any of these movies? Let me know in the comments below.