Stop me if you’ve heard this one before. Horror movies are “getting deep”. It might as well be the new “Horror is dead” given the number of times I’ve seen that headline or some version of it over the last few days in the wake of the release of Jordan Peele’s directorial debut, Get Out. The mainstream media, including some film sites that I love very deeply, seem convinced that horror is this mindless, bloody form of entertainment and that it took a maven from outside the schlock system to come in and shake things up and give it some meaning, damn it.

Not to take anything away from Get Out, as I fully believe it to be a brilliant horror film packed to the gills with social commentary, but it is simply the latest in a long, long line of storytellers using horror narratives to address the issues that affect us, both social and personal dating back to horror’s roots in Gothic literature. Simply put, I’m going to let you in on a secret: Horror is “getting” deep in the way that politics are “getting” tense. It has always been this way. You just weren’t paying attention.

One could fill a book with the history of horror and Gothic literature addressing social issues, but for our purposes, I’d just like to discuss film and the way that filmmakers both small and large have used their pulpit to discuss and confront their audiences with complex issues through horror narratives. From nearly the beginning of horror films as a medium, the easily digestible and easily marketable horror film has been used to bring issues both simple and profound to the wider viewing public.

Sure, the public perception is that art house filmmakers and serious dramatists have the market cornered on dense and weighty stories, but genre film has never been a slouch on that front. Just as science fiction has always been used to dress social ills in silver space suits in order to communicate the profound without beating the audience over the head with it, horror has been dragging our deep-seated fears into the warm light of a projector from the very beginning. 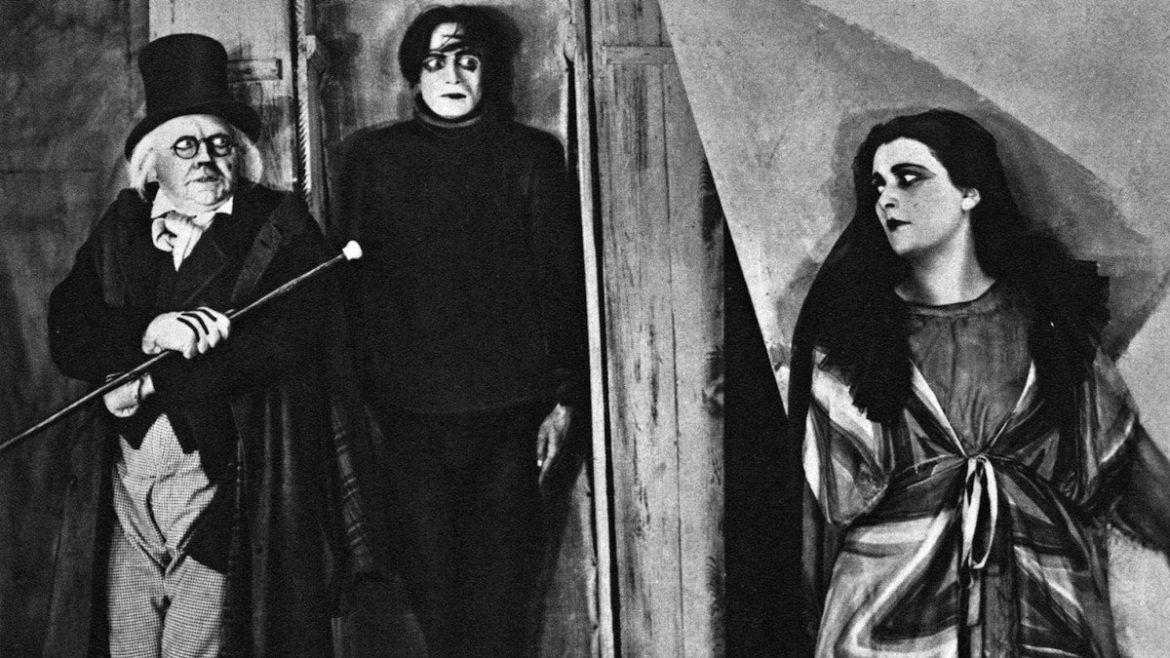 In many readings, Caligari is representative of a power drunk fascist cruelly exerting his will.

Going back almost a hundred years, we can trace horror as social commentary back to films like 1919’s The Cabinet of Dr. Caligari, which the great Roger Ebert referred to as the “first true horror film”. Touting a layered and imaginative script by Germans Hans Janowitz and Carl Mayer, a soldier and a dramatist respectively who both became pacifists following Germany’s role in the first World War and directed by popular expressionist filmmaker Robert Wiene, the film is a lush and surreal story of the irrationality and the brutal abuse that authoritarianism breeds.

Famed film theorist Siegfried Kracauer expanded on that idea in his 1947 book, From Caligari to Hitler: A Psychological History of the German Film, inferring that Caligari explored the subconscious need of German society to embrace a tyrant in order to ensure security and that Caligari himself represented such a figure. 1931’s Frankenstein, directed by the openly gay James Whale, is a tale of an outsider brought into this world by an unloving father, searching for meaning in a world that rejects him for things he cannot control. The climax of the film sees him murdered for his otherness. Here we can see the horror film, even in its earliest forms, being used to superimpose the horror of society at large onto interpersonal horrors affecting just a few people. 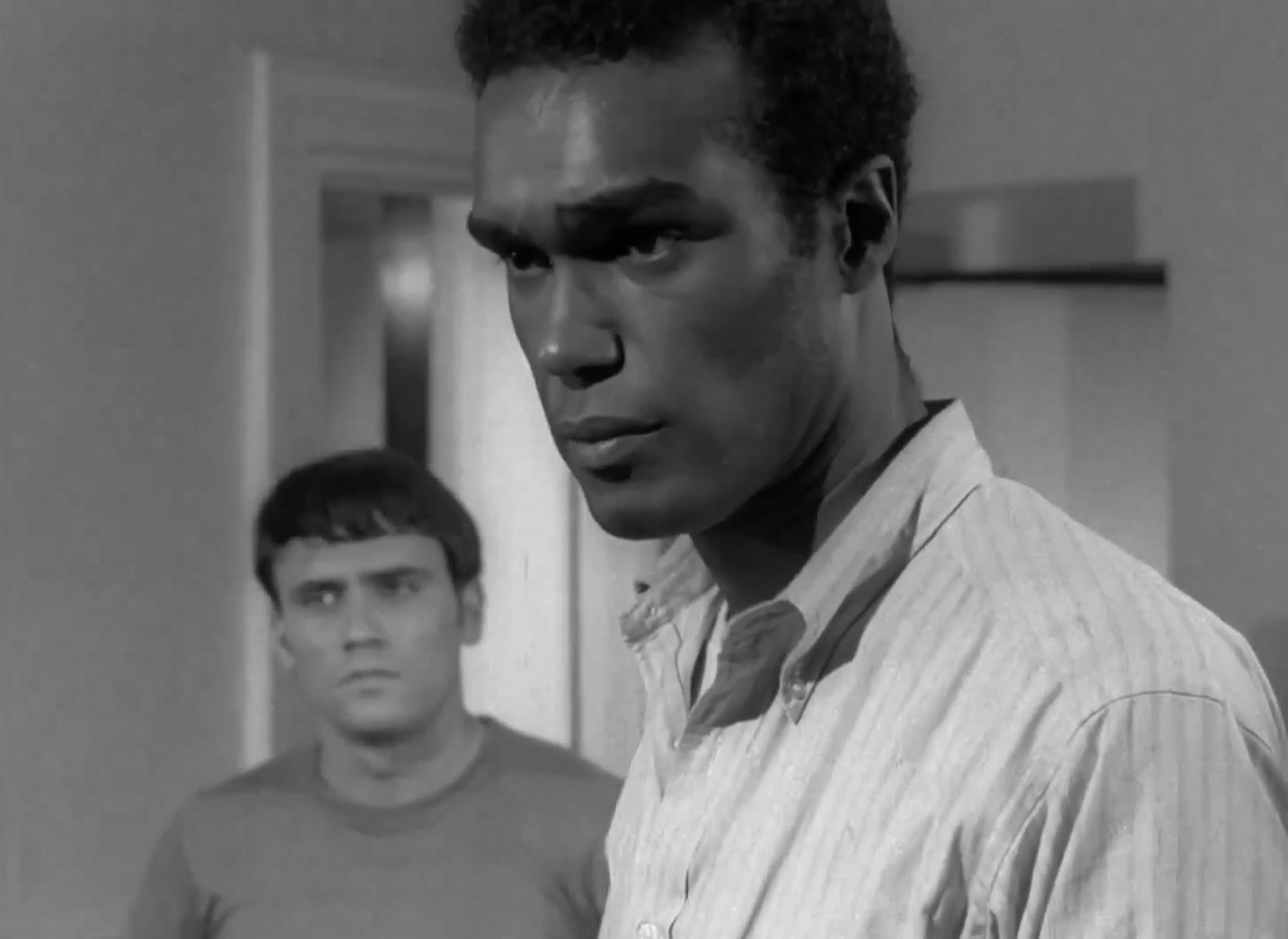 Night of the Living Dead was released just 4 years after the Civil Rights Act struck down racial segregation laws throughout the United States.

Moving forward we can see the social commentary continuing in the works of some of the most revered horror filmmakers of all time. George Romero’s entire filmography reads like a greatest hits collection of social ills. From his earliest work on Night of the Living Dead (1968), which famously sees its black hero gunned down by careless white men in its final moments, to the Women’s Lib era feminism of Season of the Witch (1972) which sees its protagonist only referred to as Jack’s Wife and sees her embrace darkness in order to stave off the shackles placed on her in her role as homemaker, to The Crazies (1973) where he explores the dangers of biological weapons, the breakdown of society, and whether one can really trust the government.

John Carpenter’s The Thing (1982) plays a story of intense paranoia and infiltration against the backdrop of an isolated research base absolutely drenched in militarism and uncertainty. His 1987 film They Live is just as hauntingly relevant today as it was during the Reagan years, with its story of inhuman monsters controlling the lives of everyday people through subliminal advertising. The film served as a rallying cry to reject consumerism and the infighting designed to keep the poor down when it was released and it still a cultural touchstone when referring to the power structure we now call the 1%. Carpenter did not shy away from thought provoking ideas even when making his most commercial and exciting films. This is the way horror has been for a long time.

Brian De Palma’s 1976 film Carrie, adapted from the Stephen King novella of the same name is a story of internalized misogyny, body shaming, bullying, mental illness and the corrosive nature of orthodox religion. Take out her psychic powers and Carrie White is Oscar bait. This continues well into the modern day. 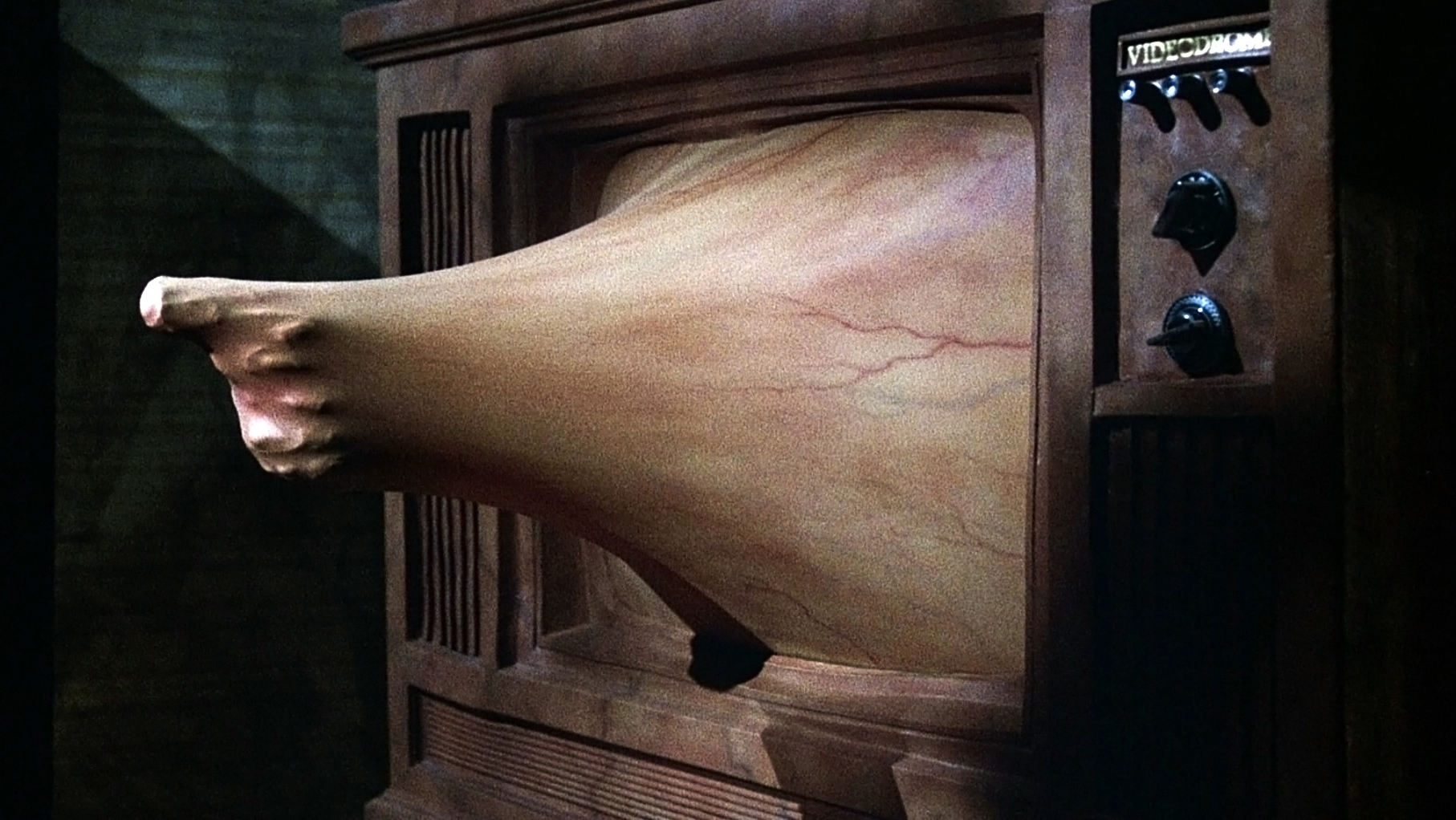 David Lynch confronts the darkness inherent in small town America, the secrets behind the veneer. The collected works of David Cronenberg function as a guidebook for avoiding the dehumanizing effects of technology and society. Mitchell Lichtenstein’s 2007 film Teeth is a black comedy romp through the physical and psychological trauma of sexual assault, and the catharsis of justice. Fede Alvarez’s 2016 sophomore feature Don’t Breathe is a story of the lengths to which people in poverty will go to in order to have a better life, the trauma of loss, and a keen reminder never to underestimate the disabled. I could do this all day.

All of this is not to say that every horror film is some deeply symbolic film designed to explore social problems, or that every horror film or any film for that matter must have a “message” in order to be valid or important. I’m just as big a fan of the mindless slasher as the next horror fan. I have a Friday the 13th tattoo, for chrissakes. However, even the “lowly” slasher is frequently staged as a hyper-violent morality play, imploring its intended teen audiences not to make the same sex, drugs, and rock’n’roll style mistakes the unlucky protagonists have. There is value and commentary in many stories no matter if they intend to be viewed as popcorn fodder or high art.

Horror films, like all films, are the work of storytellers. Sure, there’re a million low-rent exploitation films out there that aren’t necessarily trying to say anything, but that’s alright and I love them anyway. There are, however, just as many genre films intended to drag us kicking and screaming into a confrontation in a dark room with our deepest, darkest fears as a society. Why wouldn’t they? If you’re making a film intended to scare someone, why wouldn’t you try to tap into a universal fear such as racism, sexism, economic collapse, poverty or disease? These are resonant fears, fears that are shared across a broad swath of the population and if your goal is to terrify that populace, you would do well to mine them for all they’re worth. Horror is not any “stupider” or more “shallow” than any other genre. Some stories are dark. Some are bloody. Some stories have to be.

Horror is more of a toolset than any one genre. A filmic language more than a monolith to observe en masse. Horror can be anything because it, like fear, is flexible. Horror is challenging. Horror is fun. Horror is tension. It can be comedic, or dramatic, or even romantic. Horror is whatever it needs to be to in order to affect you. When you say horror is mindless garbage all you’re really saying to me is that you think you’re too good for horror. You’re not. You’ve just closed yourself off from a world of very smart filmmaking.

Above all horror is an art form. Art is not, nor should it be, any one thing. Reducing it solely to blood and breasts is insulting and at the end of the day says more about you than horror itself. Blood and breasts are fine, but that’s not all horror is, has been, or will be. While I’m glad we are celebrating Get Out, after all, it is an incredible film in its own right, it is also part of a genre built around using horrifying imagery to confront horrifying ideas. I’m glad to see this style of filmmaking getting some attention but it is a disservice to the history of horror to pretend it isn’t part of a longer history of the same.